George and Marianela met each other in May, 2018. Since then, they have been performing together in various venues in Athens. Their artistic relationship is based on poetry. Each poem triggers a deep conversation between them. The most open questions, about death or love, are at the core of their work.

Their last two performances are based on Cavafy’s poetry, especially the poem “Myris – Alexandreia 304 AD“ . For the past couple of years, George has been studying Cavafy’s poetry. Myris (1920), in particular, depicts an antichristian spirit through the description of the death of the poet’s best friend. In a masterful manner, Cavafy asks all the big questions – who is the ‘person’ at the moment of death? Who was he/she before that? How certain can we really be about ourselves at the moment we face the death? 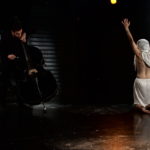 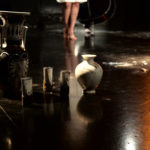 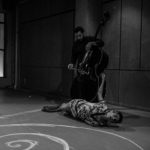 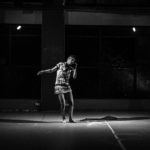 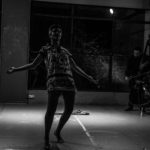